I’ve had HD800 for more than 2 years now and I can safely say that I love those headphones, which are quite a marvel from a technical perspective and they’ve been released in 2009, so approximately 7 years ago.

Beside the very strong points of HD800 like soundstage, details, transient speed and attack, imaging, etc. , these headphones also had 2 problems from my perspective: incomplete bass and a peak on the treble that made them sibilant with many recordings.

These problems are quite known in the community and I’ve been expecting a move from Sennheiser for a while now regarding these issues.

Well, here we are!  Sennheiser finally offered us a fix for those problems, the HD800S. 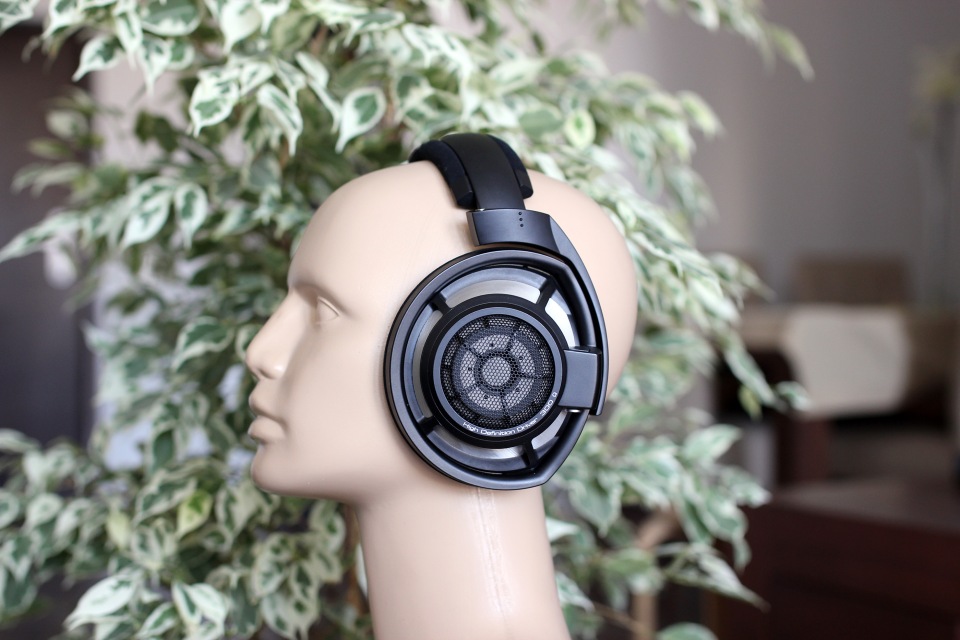 The new flagship is basically the old HD800 with the new Absorber Technology applied to it:

Absorber technology of the HD 800 S
The enhanced sound reproduction of the HD 800 S is achieved through the addition of the innovative absorber technology that was pioneered in the Sennheiser IE 800 – a breakthrough that preserved the audibility of very high frequency sounds by eliminating a phenomenon known as the “masking effect”, where the human hear struggles to hear frequencies of sound when lower frequencies of a higher volume occur at the same time. By absorbing the energy of the resonance, Sennheiser’s patented absorber technology prevents any unwanted peaks and allows all frequency components – even the finest nuances – in the music material to become audible. This innovation was a key element in making the IE 800 the world’s best sounding in ear headphone, and in the HD 800 S it helps to bring even greater purity and precision.

Such enhancements build on the formidable achievements of the classic, with the 56mm sound transducer – the largest ever used in dynamic headphones. The unique ear cup design directs sound waves to the ear at a slight angle to create an impressively natural and spatial listening experience.

Besides the technological changes, Sennheiser also gave a new look to the new flagship a darker one, which in my opinion, is very cool. I also suspect that this also fixes the problem with the old HD800 regarding the sensibility of the paint which was easy to peel off and was quite hard to maintain. 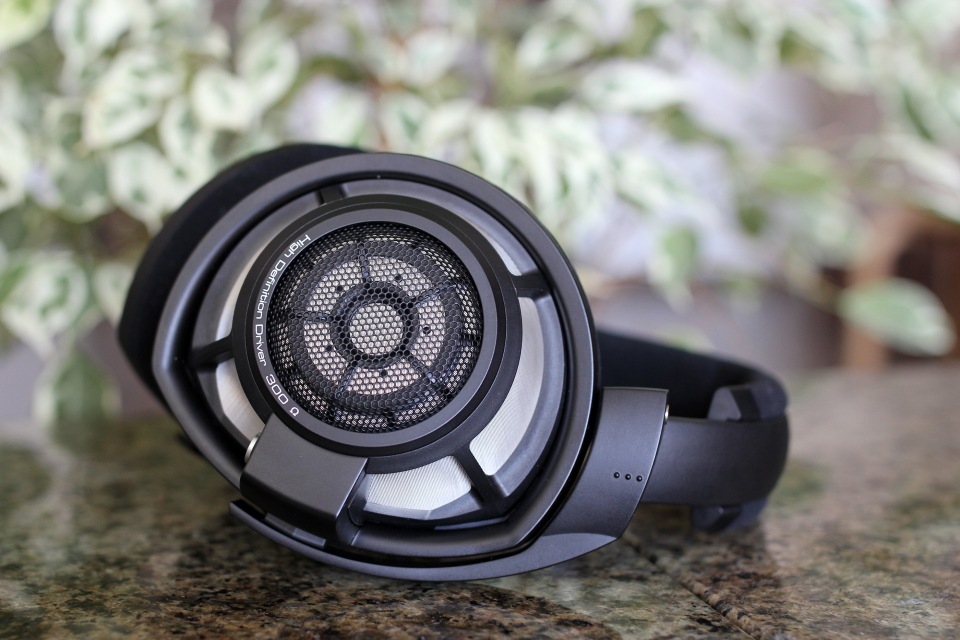 HD800 are  very well known, so I am going to write my impressions of HD800S in comparison to it.

I’ve tested both headphones with Norne Draug Pure Litz Occ cable which is my favorite with HD800 and has very similar improvements over the stock cable with the new flagship from Sennheiser.

If can read a comparison against LCD-4  here.

The first impressions when I’ve put the old HD800 after HD800S on this song was that it opened up, like taking a thin veil off. The instruments sounded clearer and more tactile on the older brother. The violins, harp and almost all instruments had more energy and life on the older model.

While there are occasions when the treble on HD800 is piercing, this doesn’t happen on this song and the treble is considerably more lively and detailed than on the newer HD800S.

What can I say, I’ve enjoyed this piece considerably more on the older brother than on HD800S.

Even if it was nice with the newer model as well, it wasn’t so exciting.

Susanne’s voice is fuller and slightly more natural on HD800S but the older model still presented more clarity and details and even more texture on the voice.

I found both of them to present slight sibilance in the voice.

Personally, I prefer the older model  here as well.

This song is just wonderful with HD800 and it really shines because of the speed and attack these headphones are capable of.  HD800s present more weight on the chords and instruments in general. The hits on the drums hit harder on HD800S and with more weight but I find the sub bass extension to be a little distorted and because of this, it looses in clarity and speed in the bass section compared to the old HD800, but it can be more fun because of this.

Overall both headphones presented themselves very well on this song.

The drums on HD800s have more body, but they still don’t go deep enough from my perspective and I also can hear the distorsions which take away from the bass detail and control, but overall it is more present and hits with more weight than on HD800, while the latter presented more clarity and speed.

The voices have more weight and sound more natural on HD800S, while they sound a little more textured and clearer on HD800.

I can’t really say which headphones I enjoyed more on this song. Both presented some nice features against the other but both got a little tiresome after a while.

Unfortunately I can’t say that HD800S are rock masters or that rock and roll is one of its strong points.

This is were HD800S really shine. The voices are considerably more natural, emotional and seducing on them than on the older model. This song was a pleasure to listen to on HD800S.

The guitars plucks on HD800S had more body and weight, while they were faster and had more sparkle on HD800. Because of the weight, the presentation is more tactile and more natural on the newer model than on the older HD800.

This is another song where HD800S really pays off. This song was kind of null from my perspective on the old flagship and becomes quite enjoyable and fun on the newer model, even if it still doesn’t have proper extension on the sub bas. The bass hits hard, has better presence and shows very good control and speed, bringing energy to the song and the listening experience. 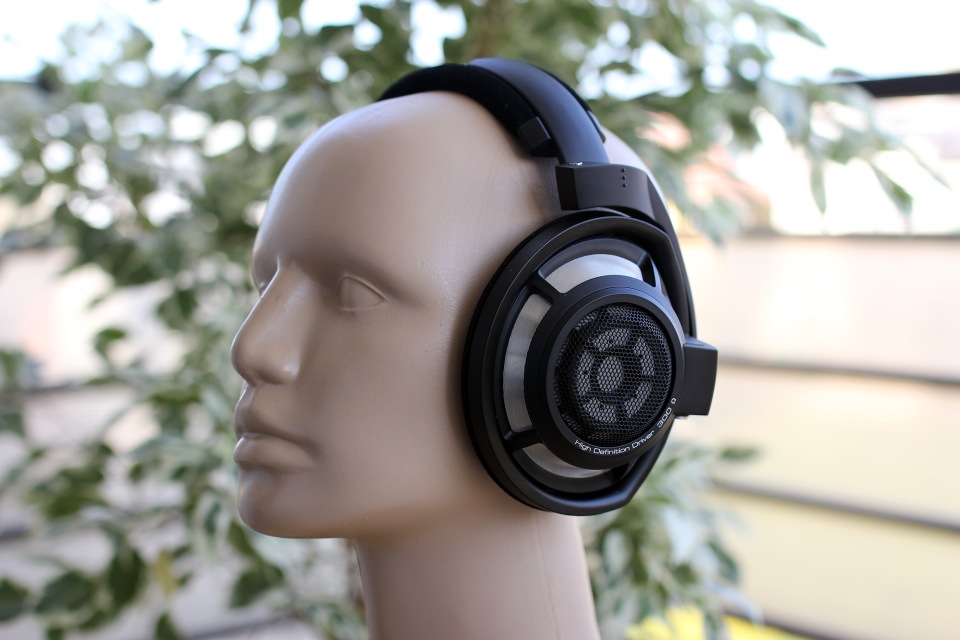 The bass on HD800S seems quite fuller and more present than on the old HD800. While it certainly can be more enjoyable and fun it does have a downside.

The sub bass presents some distorsions which sometimes makes it a little bloated and takes away from the speed and control.

Must add that even it is is more present, it still lacks proper depth. It’s not more bass, just the illusion of it.

The midrange on HD800S is less dry and more natural, but it looses a little in the detail and clarity . Overall, I think it’s a step up in the right directions but it does have downsides.

The treble is a little less tiresome and sibilant on HD800S and more linear but it lacks some of the energy, sparkle and detail you find on HD800.

Overall I think that even HD800S can become tiresome after a while.

The tonality is clearly a step up in the right direction as it sounds more natural and pleasant to my ears.

The voices are overall another improvement on HD800S, as they sound less dry, fuller, more natural and more seducing, a word I cannot use with HD800 for example.

Overall the transients are faster on HD800 which are more accurate, but HD800S are still good here as well.

The imaging on the old HD800 is more accurate than on the newer model, presenting clearer leading edges. However, HD800S still stands very well in this department. 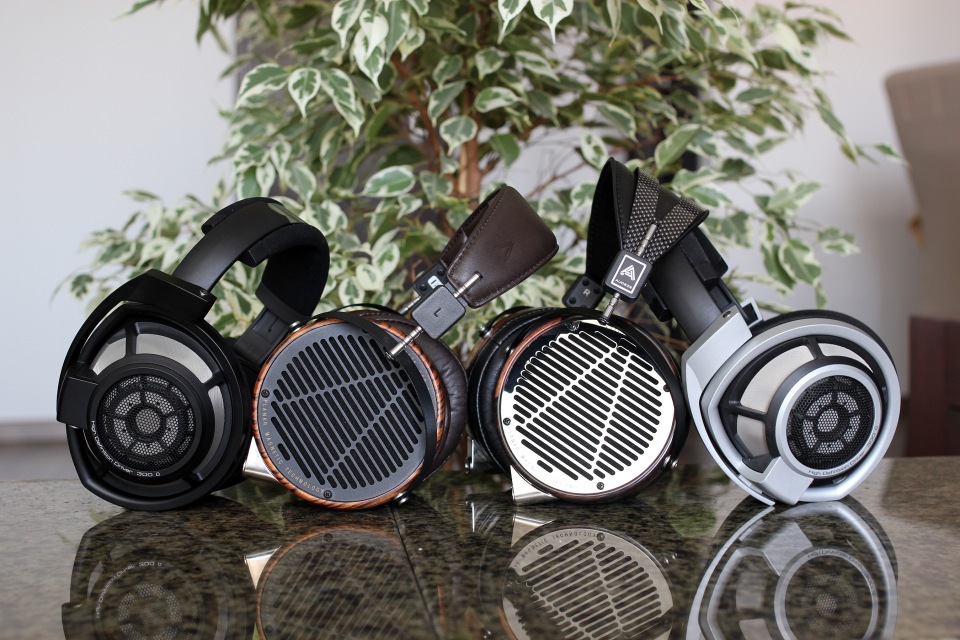 Sennheiser HD800S are indeed very good headphones. From my perspective, Sennheiser should have pushed this model on the market a few years ago. After 7 years since the launch of HD800 I would have expected more from them.

However, the new flagship fixed the  issues that the old HD800 have  and it presents some very interesting features in the sound which would make it a better choice for some people.

It is very good that they launched this product, because people can choose between the the model that fits them better.

Personally, I don’t see it as a clear upgrade, but more as a side grade compared to HD800, because it also sacrificed from some of the features that made HD800 great, features like details, imaging and leading edges.

The new flagship are better all rounders and for example some electronic music does sound quite better on them.  Personally,I still find the a little tiresome and not well suited for rock, and I do prefer classical music with the old HD800.

Overall, they are great headphones, and if you liked HD800 but wanted a more natural, slightly less tiring sound and more weight in the bass, you should really try them.

If you love the old HD800 for what they really shined at, you might still prefer them to the newer model. 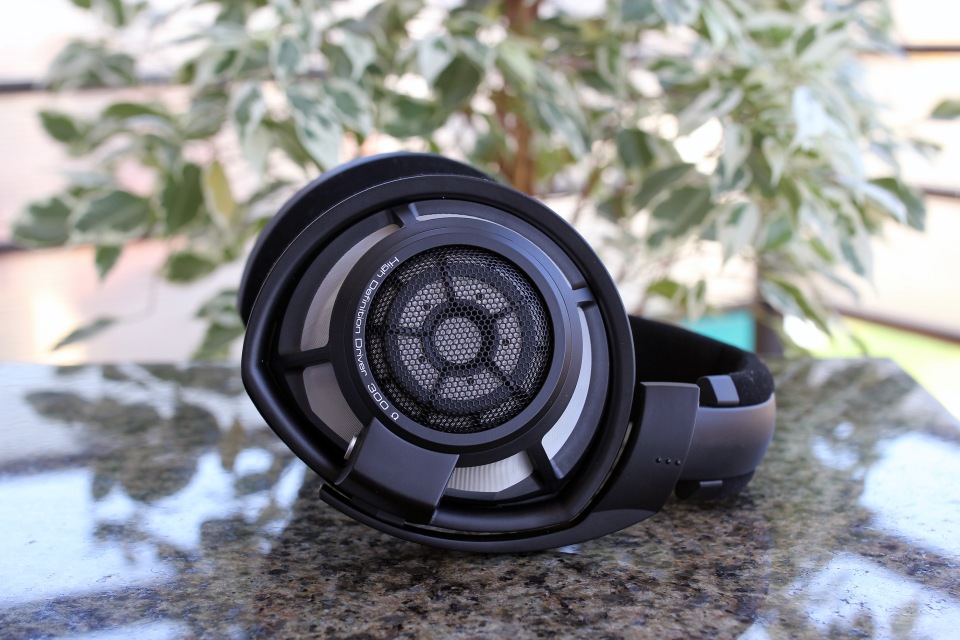